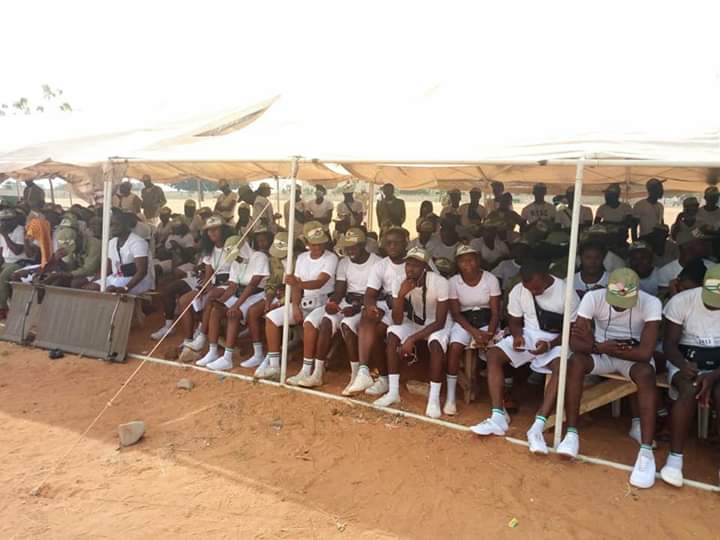 However, the speakers warned that human trafficking should not be restricted to those transported outside Nigeria to other African countries or Europe through the Mediterranean sea or illegally. The speakers pointed out that there are internal trafficking of persons within Nigeria especially the use of Persons of 18 years for domestic labour, sexual exploitation and removal of reproductive organs. This is in contravention of the Child Rights Act. 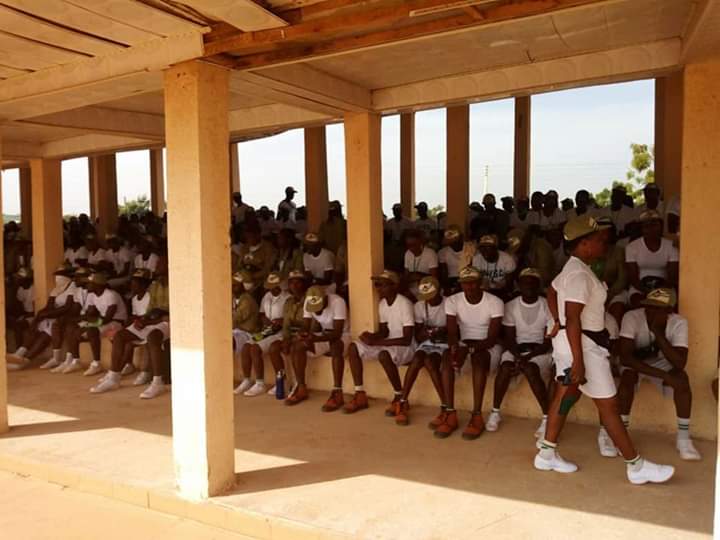 Furthermore, the lecture examined steps that have been taken thus far to curb human trafficking internationally, within Nigeria by NAPTIP and several NGOs.

Finally, the lecture was drawn to a close with a passionate appeal to corps members to buy the slogan of Devatop- Do something, say something. It was a clarion call to corps members to act by sensitizing pupils that will be under their care at their place of primary assignment, host communities, family members and not to be lured of seeking greener pastures illegally . Corps members were also encouraged to attend trainings, seminars on human trafficking because they cannot give what they do not have.

What Your Donation Can Do?