The Devatop Centre For Africa Development holds the second edition of sports competition to get rid female genital mutilation (FGM) out of our country.

The event titled Red Card2Female Genital Mutilation (Red Card2FGM) which was aimed at using the power of soccer and other types of sports to raise awareness on the need to abandon female genital mutilation, and to encourage young people, traditional/community leaders, women leaders and girls to stand against the practice.

With support from Mcginnity Foundation and Pollination Project, Devatop Centre for Africa Development organized the second edition of Red Card2FGM to chase out Female Genital Mutilation from Nigeria. 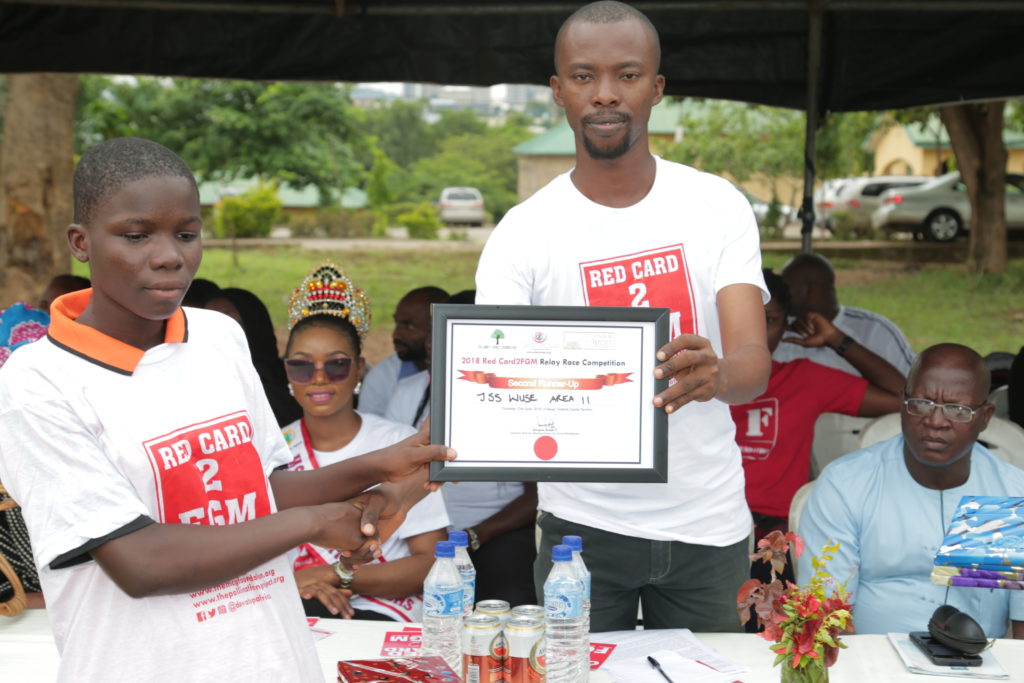 “There is need to build a nation where women and girls will not be mutilated or harmed and to create a sustainable and creative approach to tackling this practice in Nigeria,” Joseph Osuigwe, Executive Director of Devatop Centre for Africa Development. 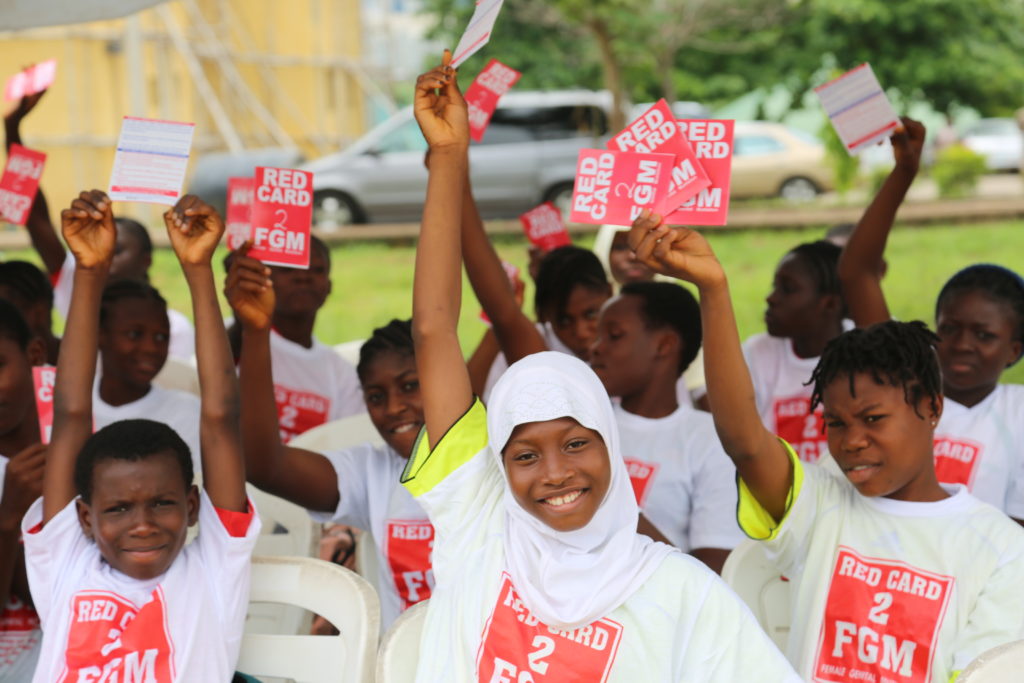 Hence, Red Card2FGM is part of the movement of young people to end female genital mutilation.

The idea of a Red Card was taken from the game of soccer, where it is given to a player that has made a dangerous tackle, or injured a fellow or has been offensive or abusive in some way. After being shown a red card, the player needs to leave the field.  In the same way, the Red Card2FGM aimed to get rid of female genital mutilation because it has caused harm to women and girls. 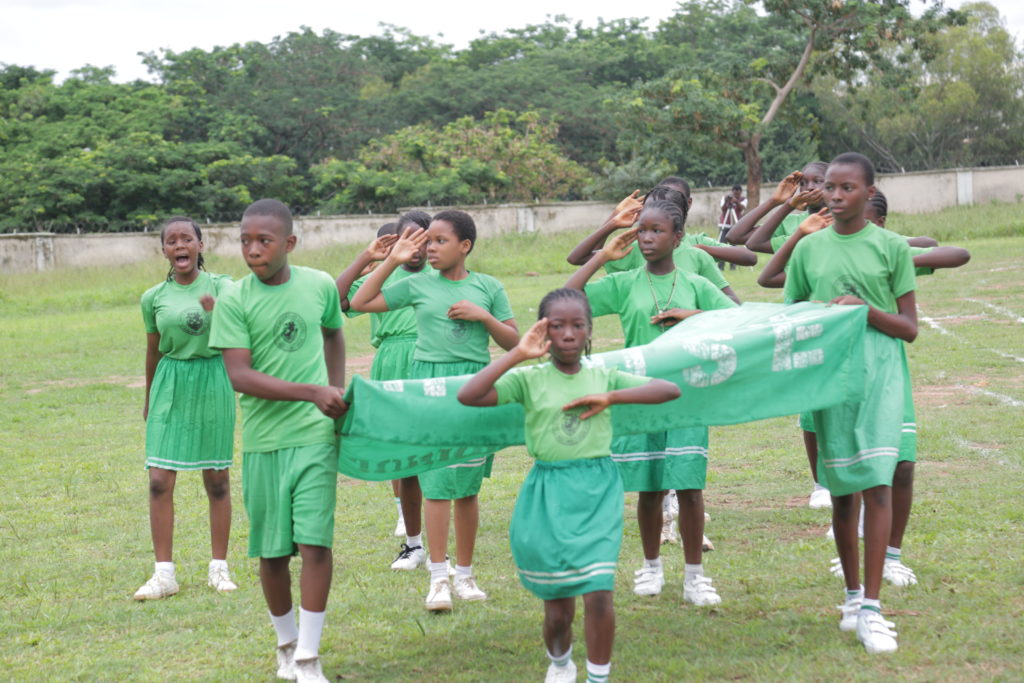 On 21st Thursday, 2018, over 1000 students from 10 secondary schools in Abuja who  participated and observed this Red Card2FGM, and they were sensitized during the activities. 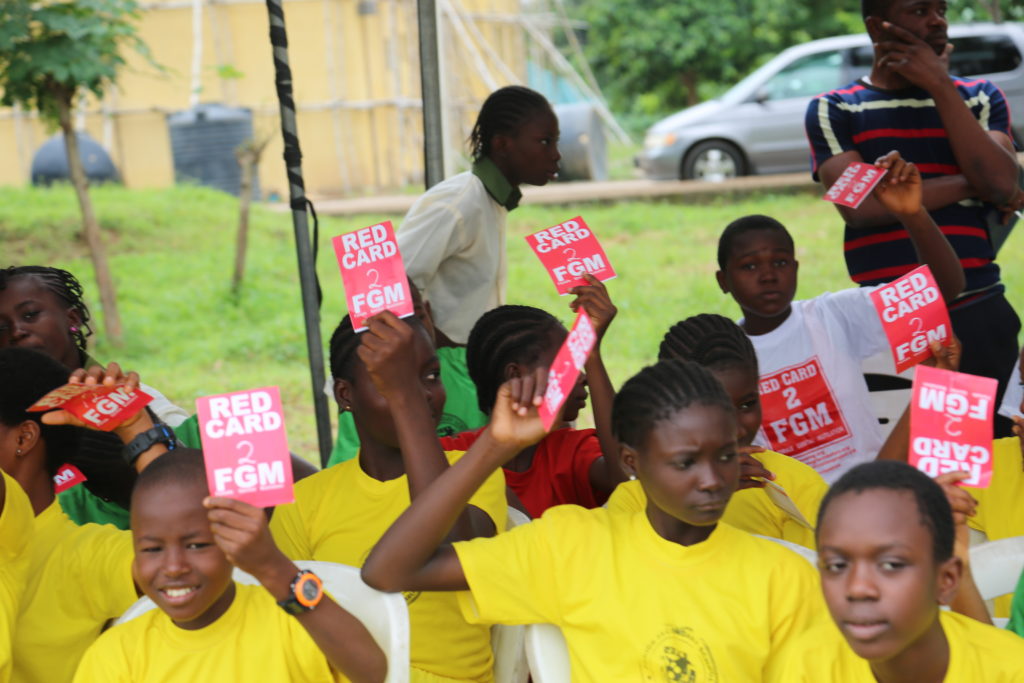